“Blütezeit” an ethnographic photo book on train writing is available again! Released in 2009,  it is one of the appreciated exceptions of books on writing which doesn’t content itself with presenting the end product of colored trains but portraits writers’ lifestyles of getting up. Next to mostly large scale photos, this book comes with quotes from Mozes, Kaos, Maks, Banos and other internationally well known writers.

Keep track aswell of the books’ page bluetezeitbook.com as “behind the scene” stories will be coming up aswell as regular updates on the Vandals photo series. 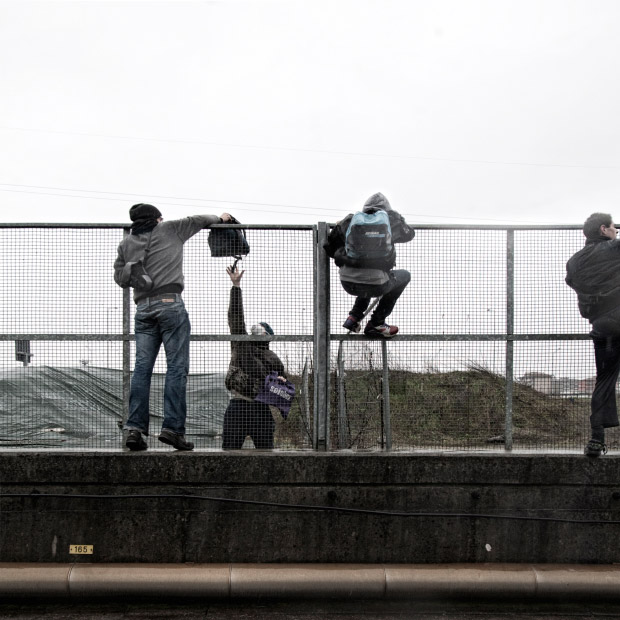 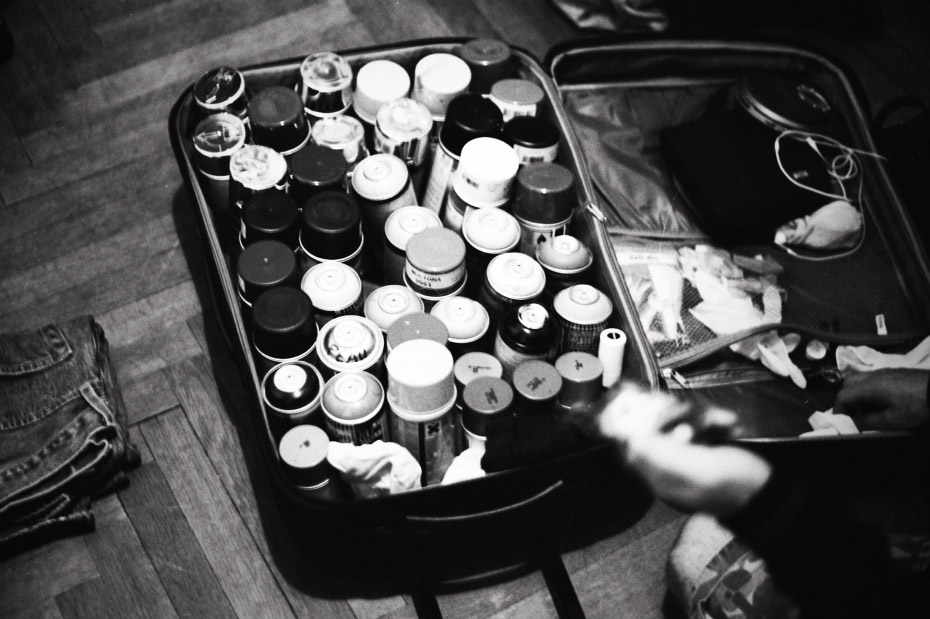 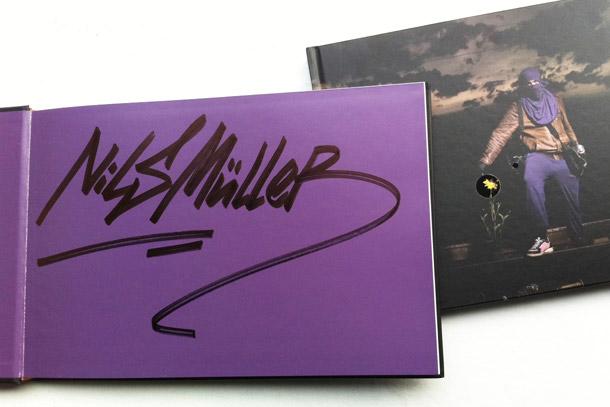