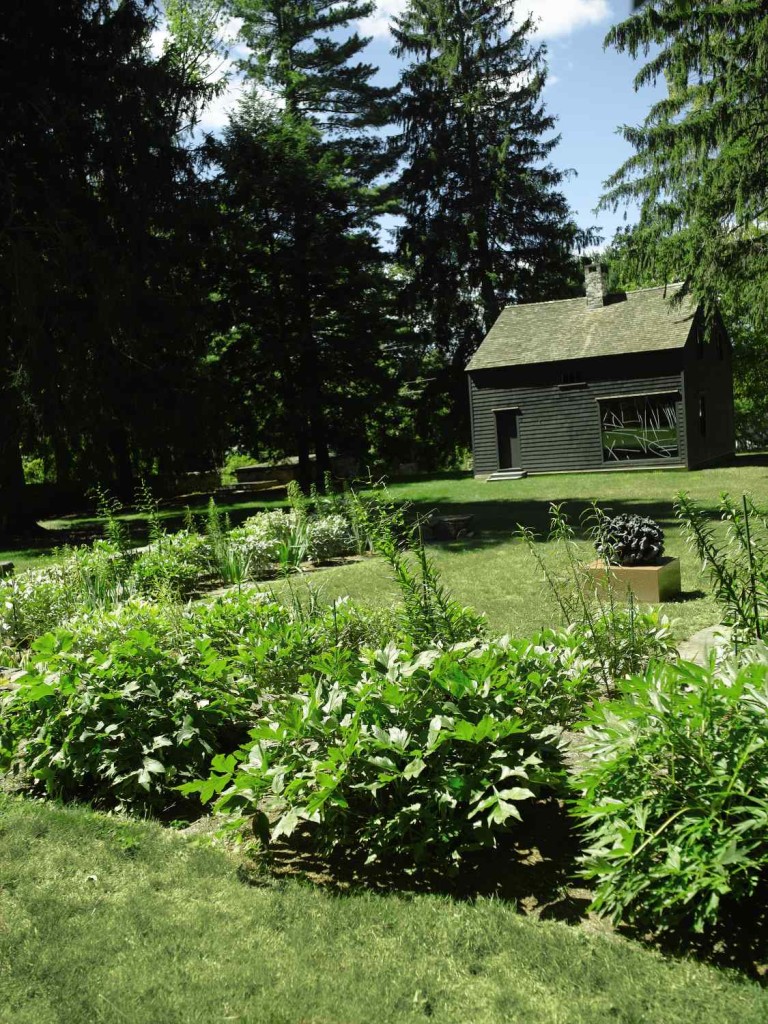 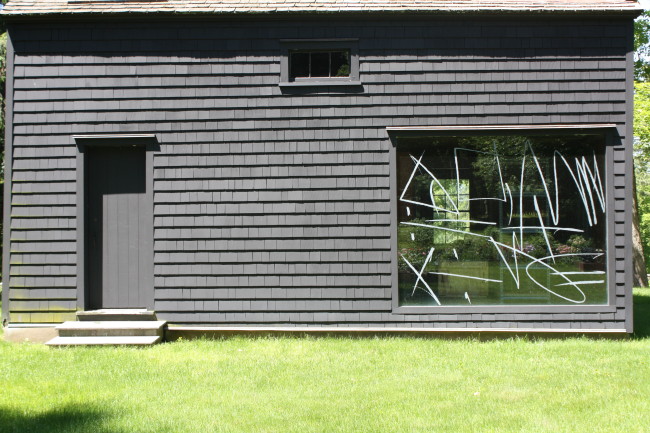 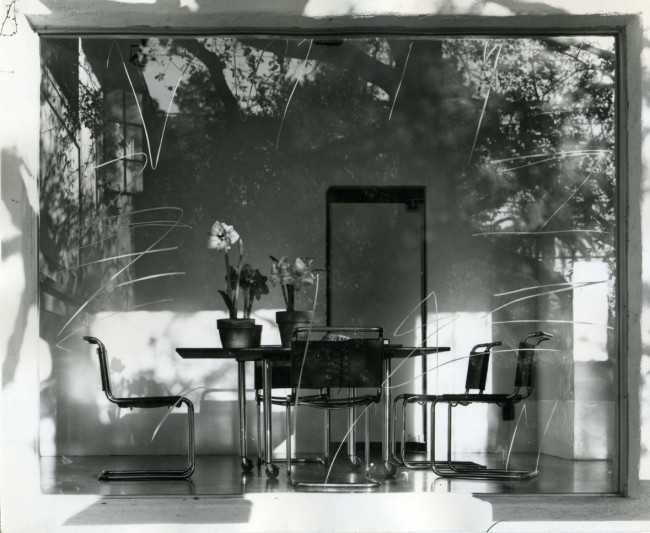 Certainly precursor: etched windows by American artist Michael Heizer, most of them from the early 1970s. No surprise really that one of the windows, now destroyed, was the front window of New York’s Max’s Kansas City — an art crowd hangout at the time. 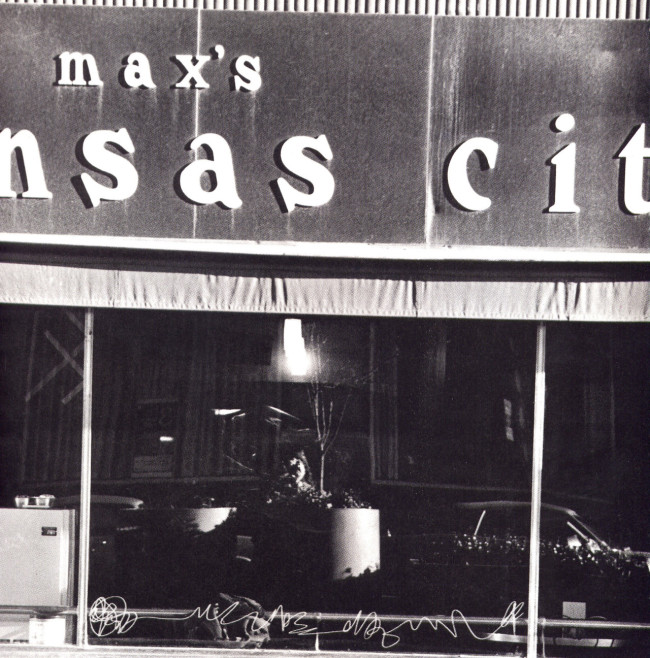 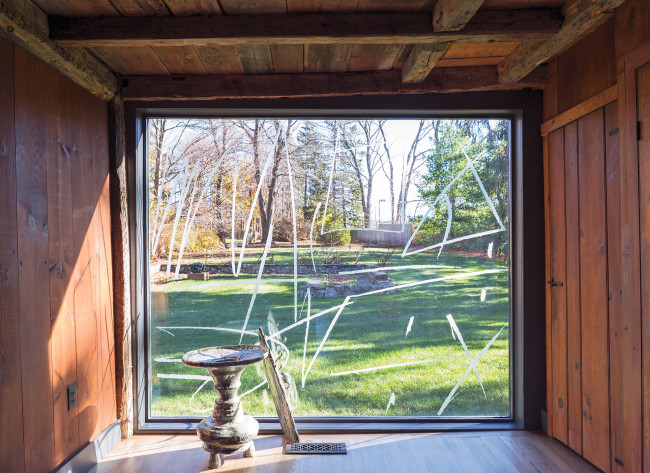