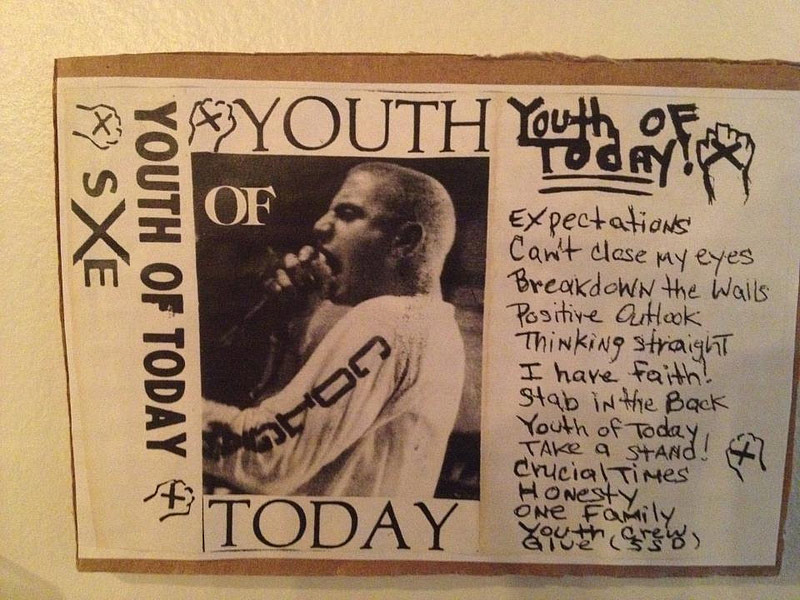 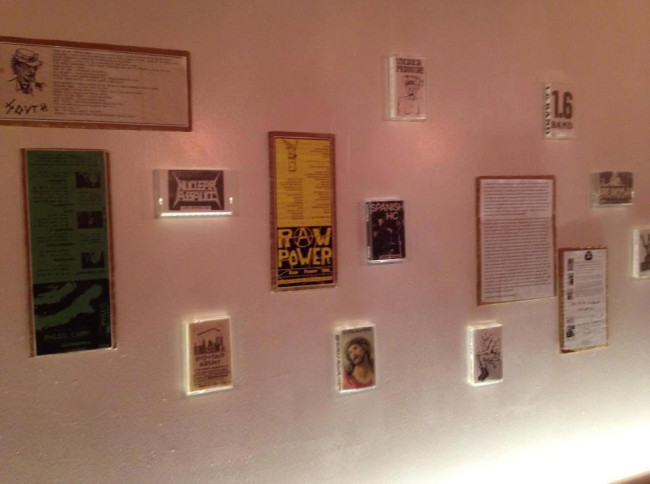 Tapes — (mostly) hand drawn and hand written inlays and done by band members or friends of them. The exhibition “Demo-lition,” put together by Freddy Alva (Wardance Records) and Eric Wielander (Village Noize Fanzine), showcased the artwork of demos from hardcore bands spanning over a period of ten years (1982-92). It took place at the (now closed down) restaurant L’Asso in New York’s East Village in July 2012 but the exhibition lives on through photos on Freddy Alva’s flickr page. They give a nice view on hardcore’s early graphism as they are rougher in their outlook than the vinyl covers put out by the same bands that are also far more known. 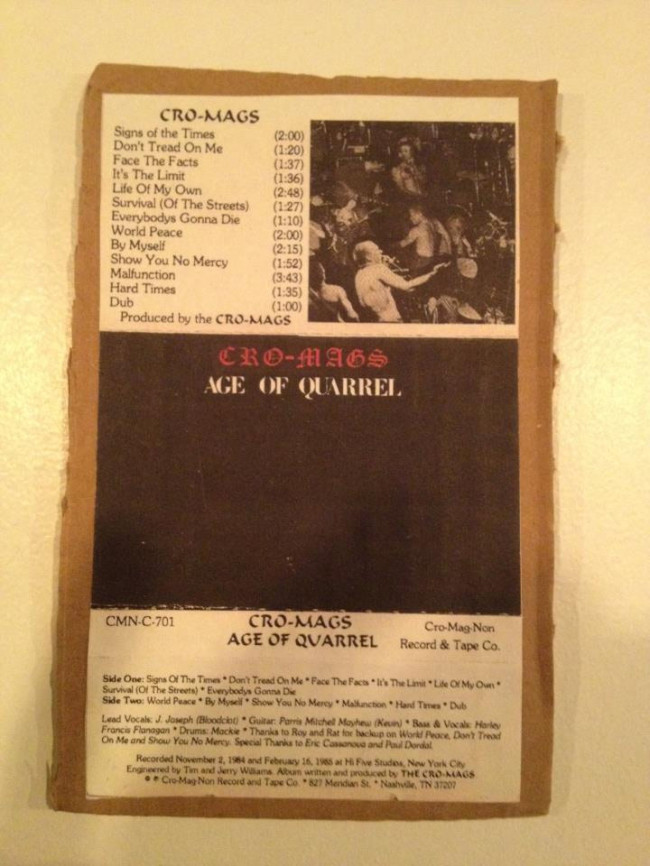 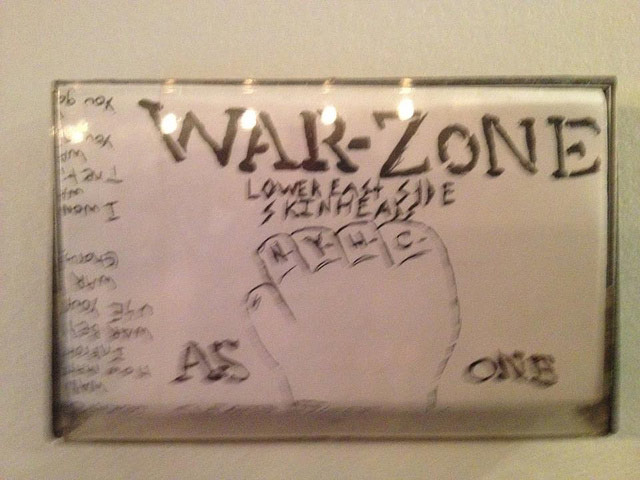 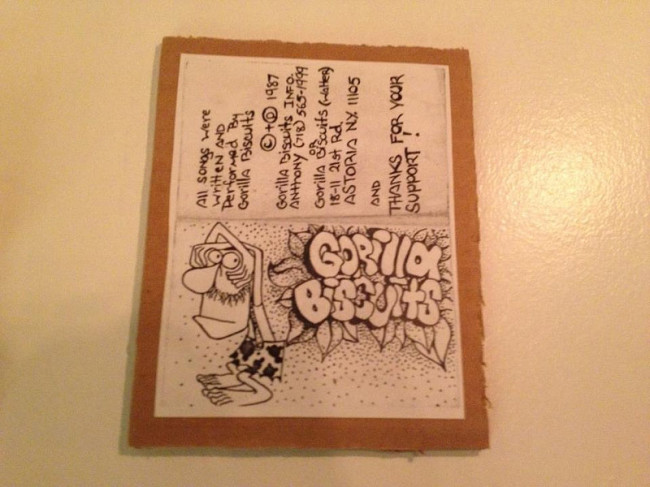 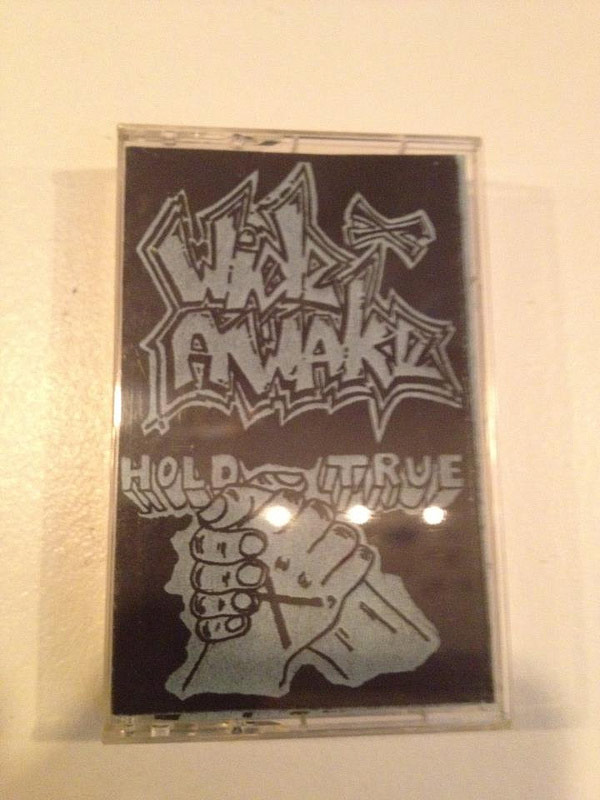 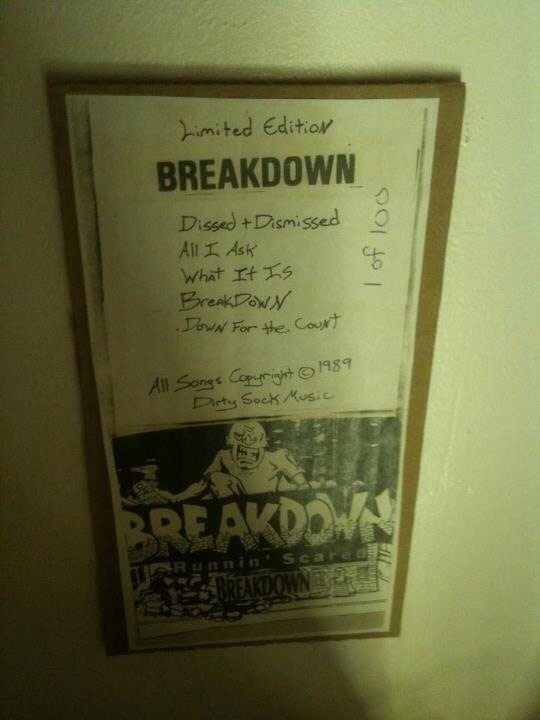