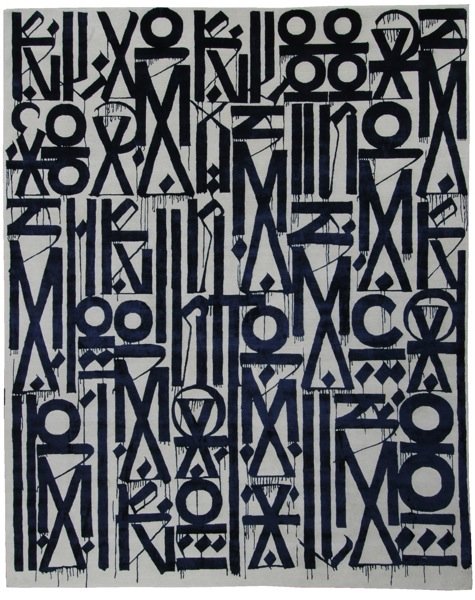 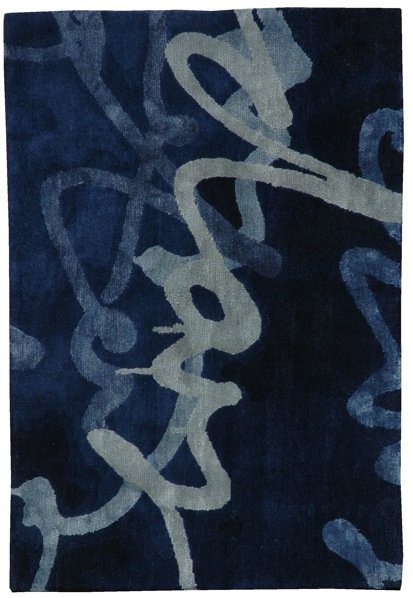 Beginning of February 2013, Go Design Go posted “graffiti rugs” made by Marc Phillips Rugs in collaboration with Retna, Shepard Fairy and Kenny Scharf (the second rug here doesn’t look like being made by any of them so the collaboration probably extends to other persons). Apparently they were made for a charity event to celebrate the opening of Phillips’ showroom in Los Angeles. Nearly two month later there is still no other information around. Would like to see more, read more.